This year, the 5th edition of the BigMat International Architecture Award’21 focuses on small-scale projects to mark the 40th anniversary of the BigMat group, the leading international brand of independent construction material distributors.

From among the 1,000-plus projects entered into the competition, the final meeting of award panellists held on 12 July at the Higher Technical School of Architecture in Madrid, comprising Adrien Verschuere, Pavol Panak, Alexandre Theriot, Nicola di Battista, Inês Lobo, Jesús Aparicio, awards chairman, and Jesús Donaire, acting as secretary, short-listed the projects to compete in Paris for the Grand Prize and for the national and finalist prizes for Belgium, Czech Republic, France, Italy, Portugal, Slovakia and Spain.

In the words of Jesús Aparicio, awards chairman, “The BigMat International Architecture Award’21 has demonstrated the extraordinary pedigree of European architecture and has been a huge success, not only for the record number of projects entered, but also for their quality, covering a broad spectrum of scales and architectural approaches, from ephemeral projects to major urban developments.”

The award ceremony will take place in Paris on Friday, 12 November, at Pavillon Cambon, and will be part of the international congress of the BigMat Group, where all the brand’s partners will gather to celebrate 40 years of BigMat in Europe.

The complete list of short-listed projects is as follows: 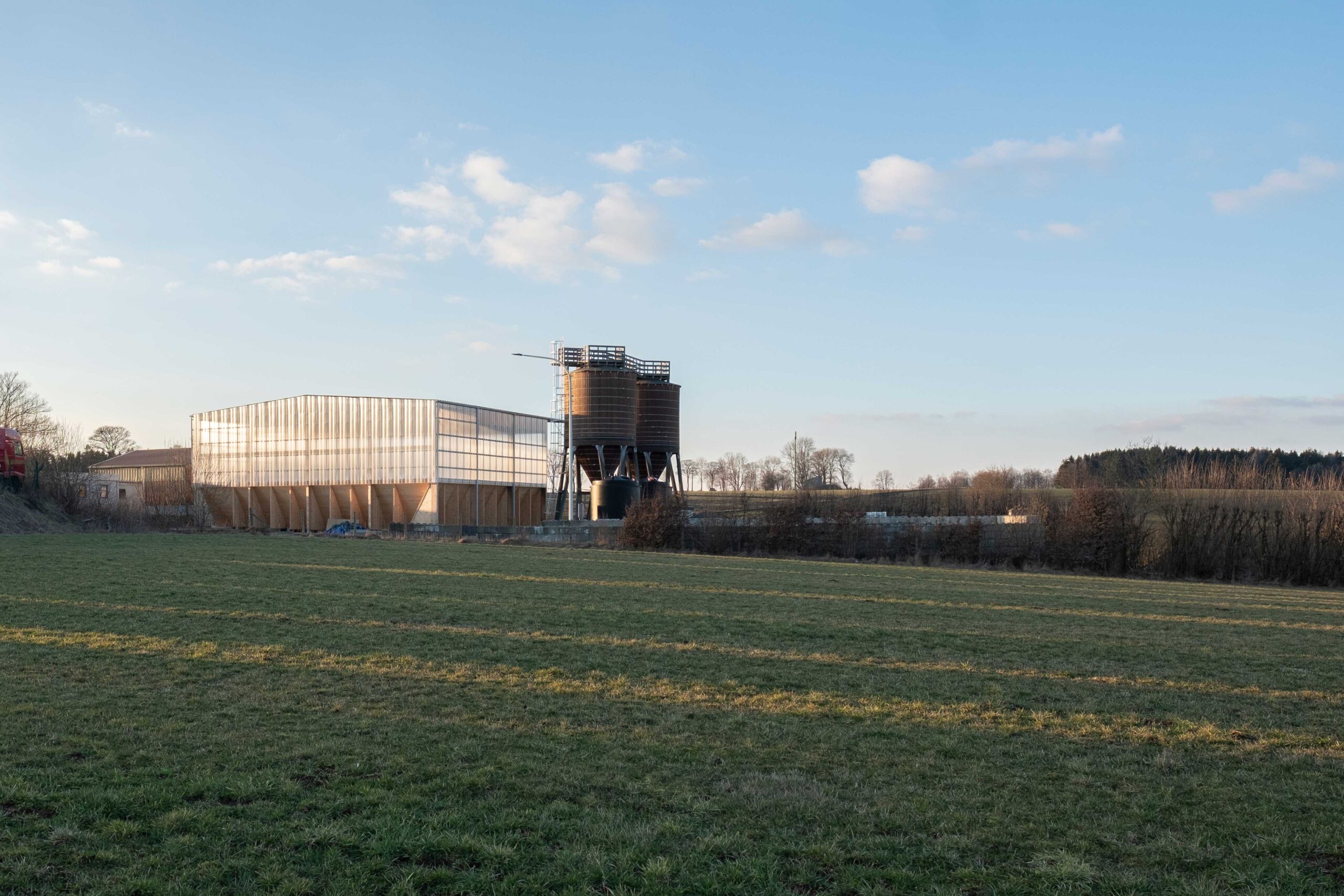 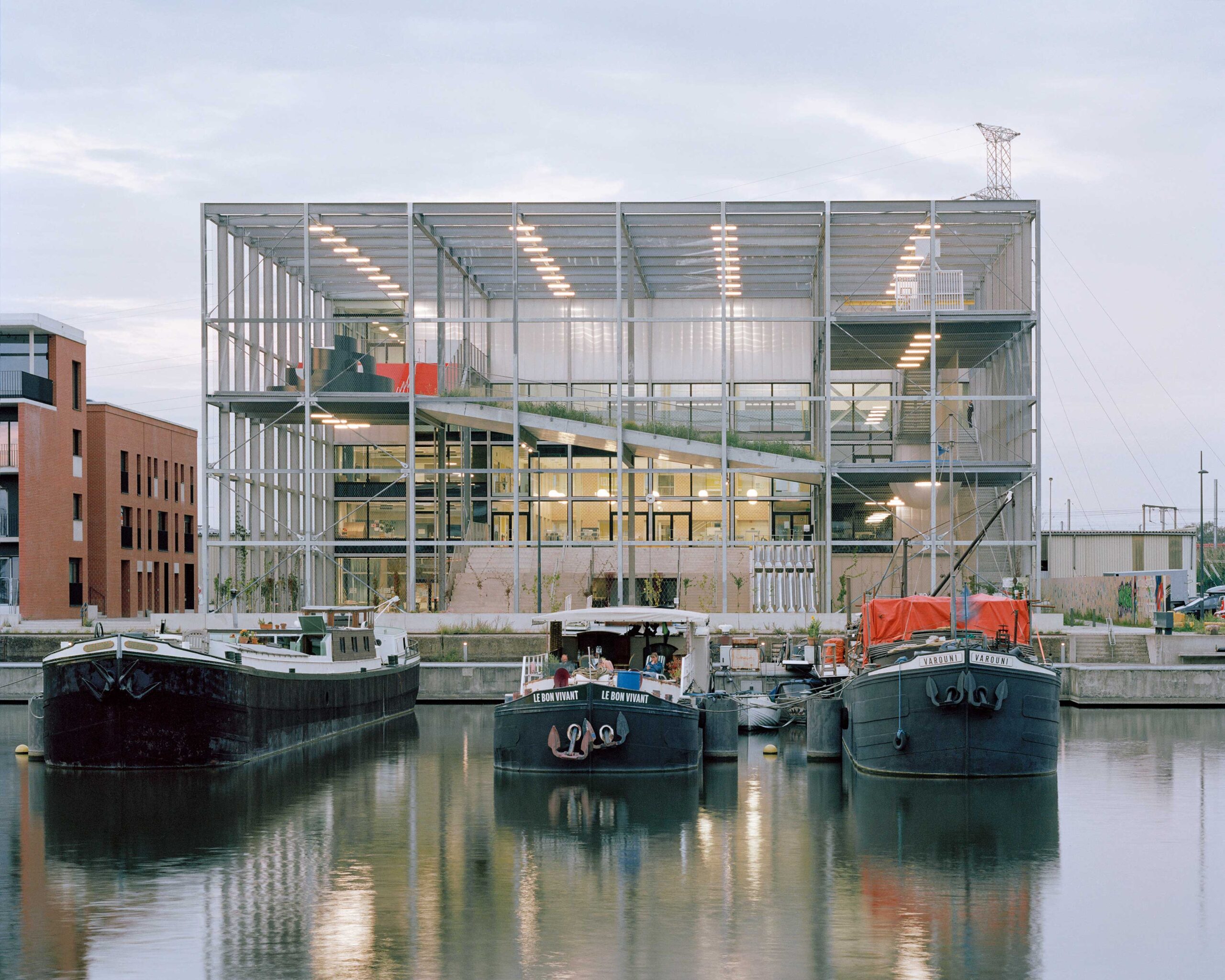 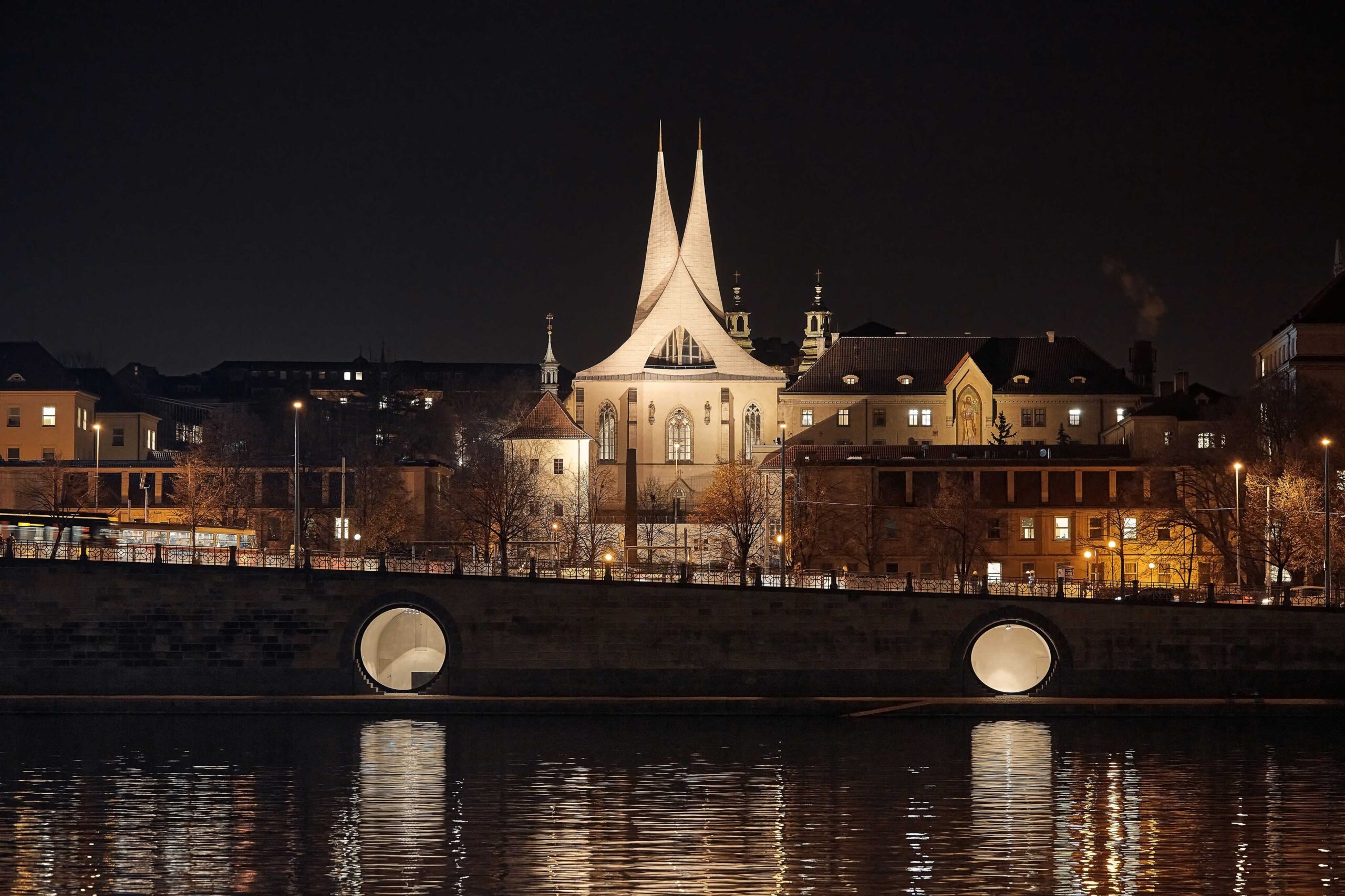 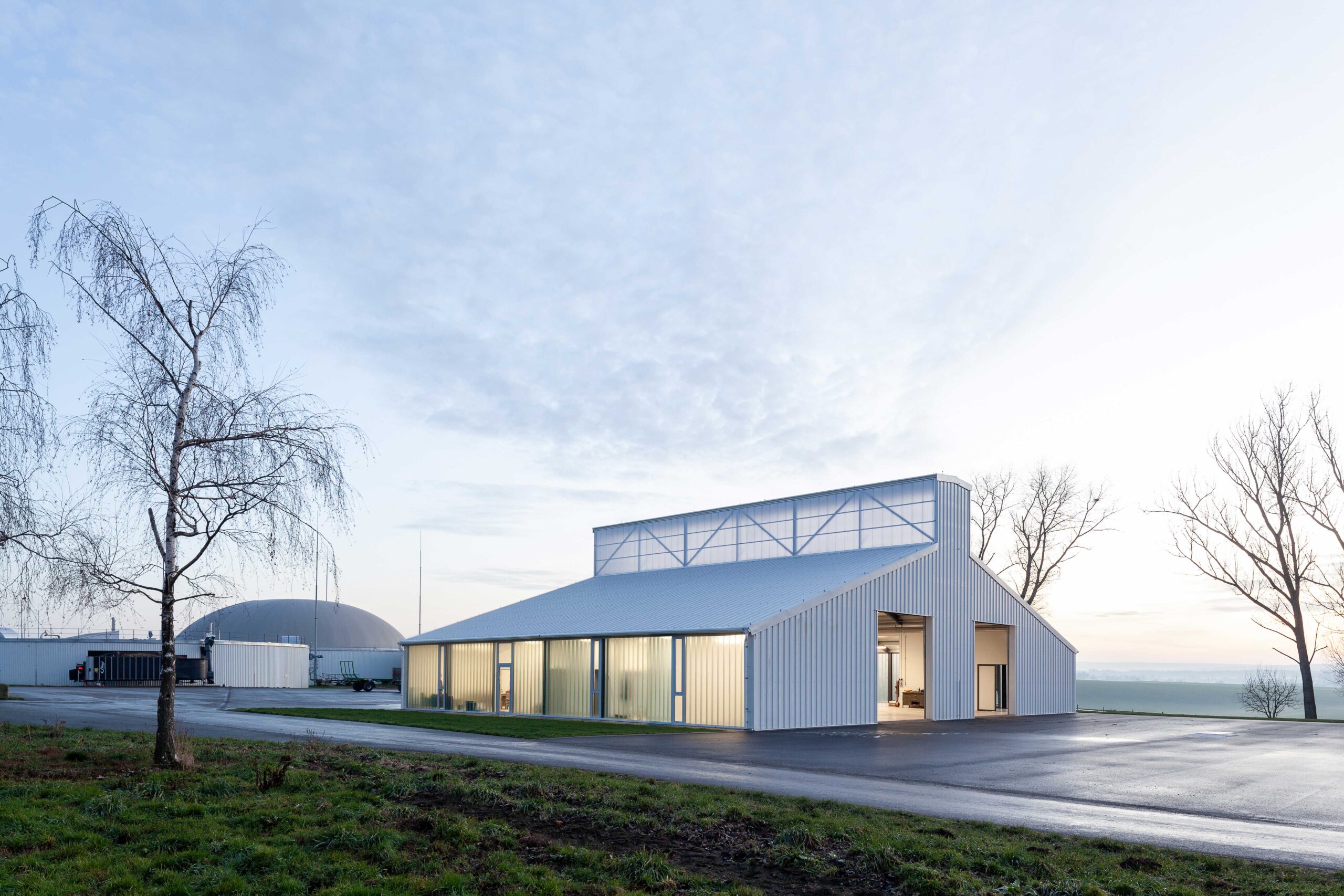 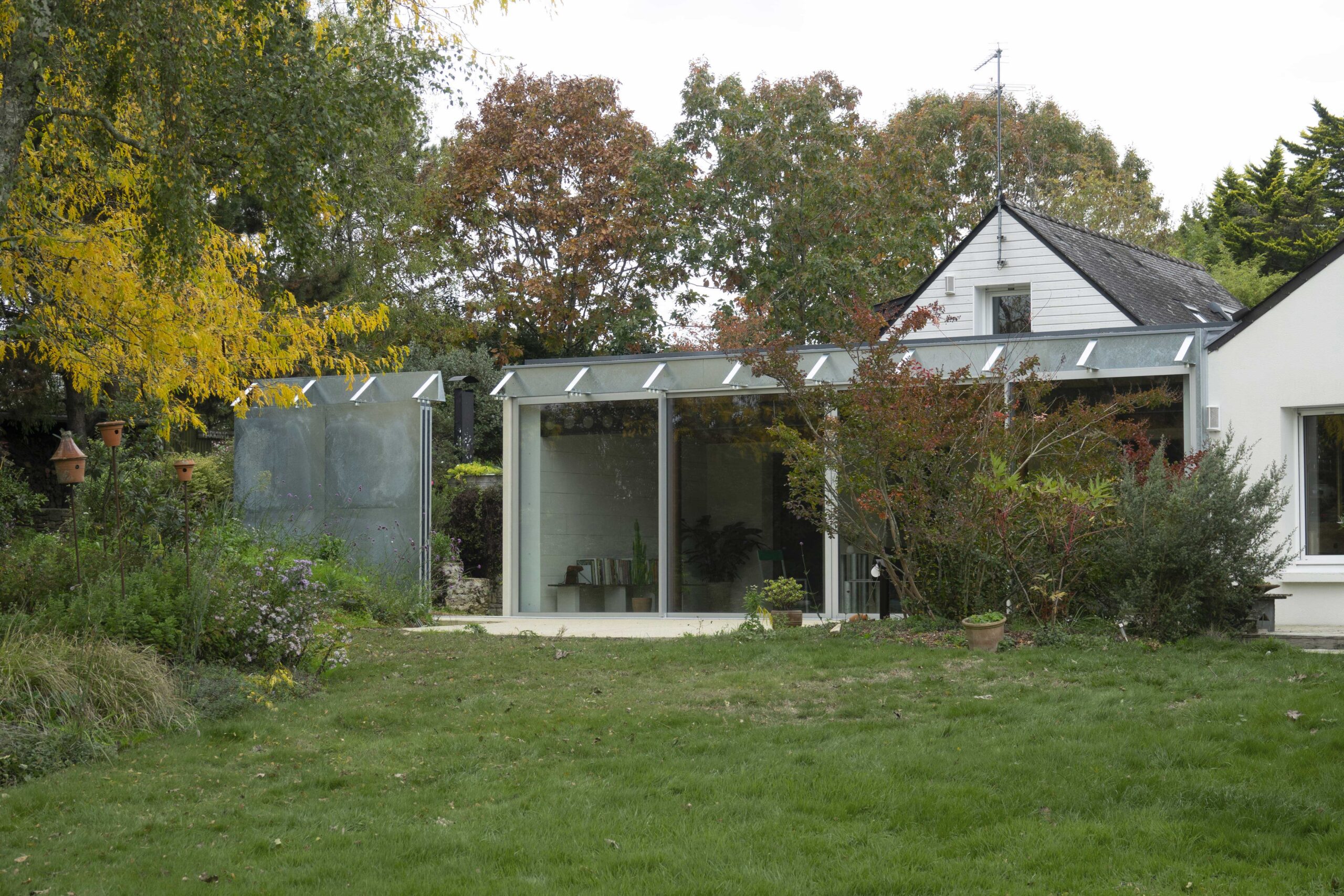 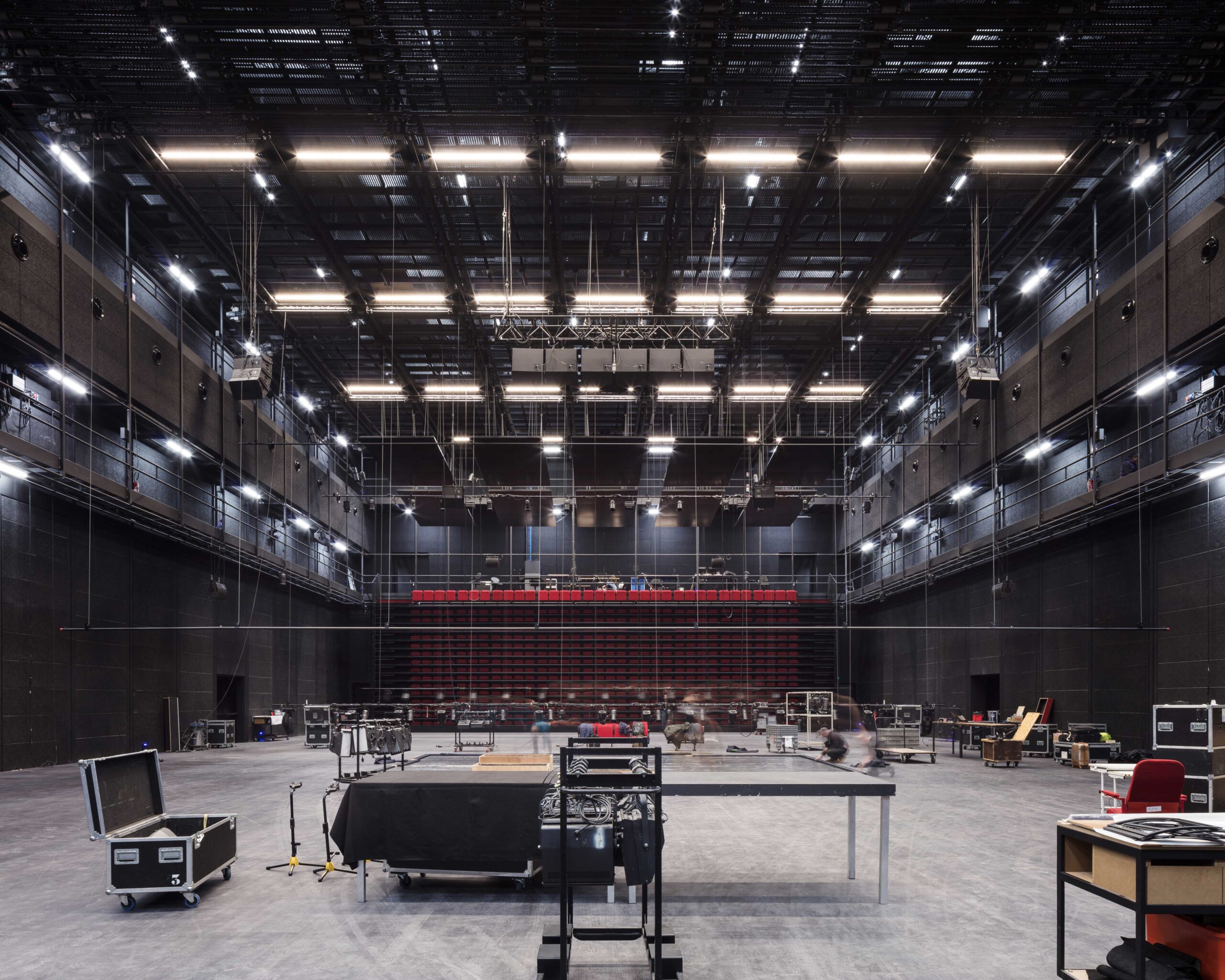 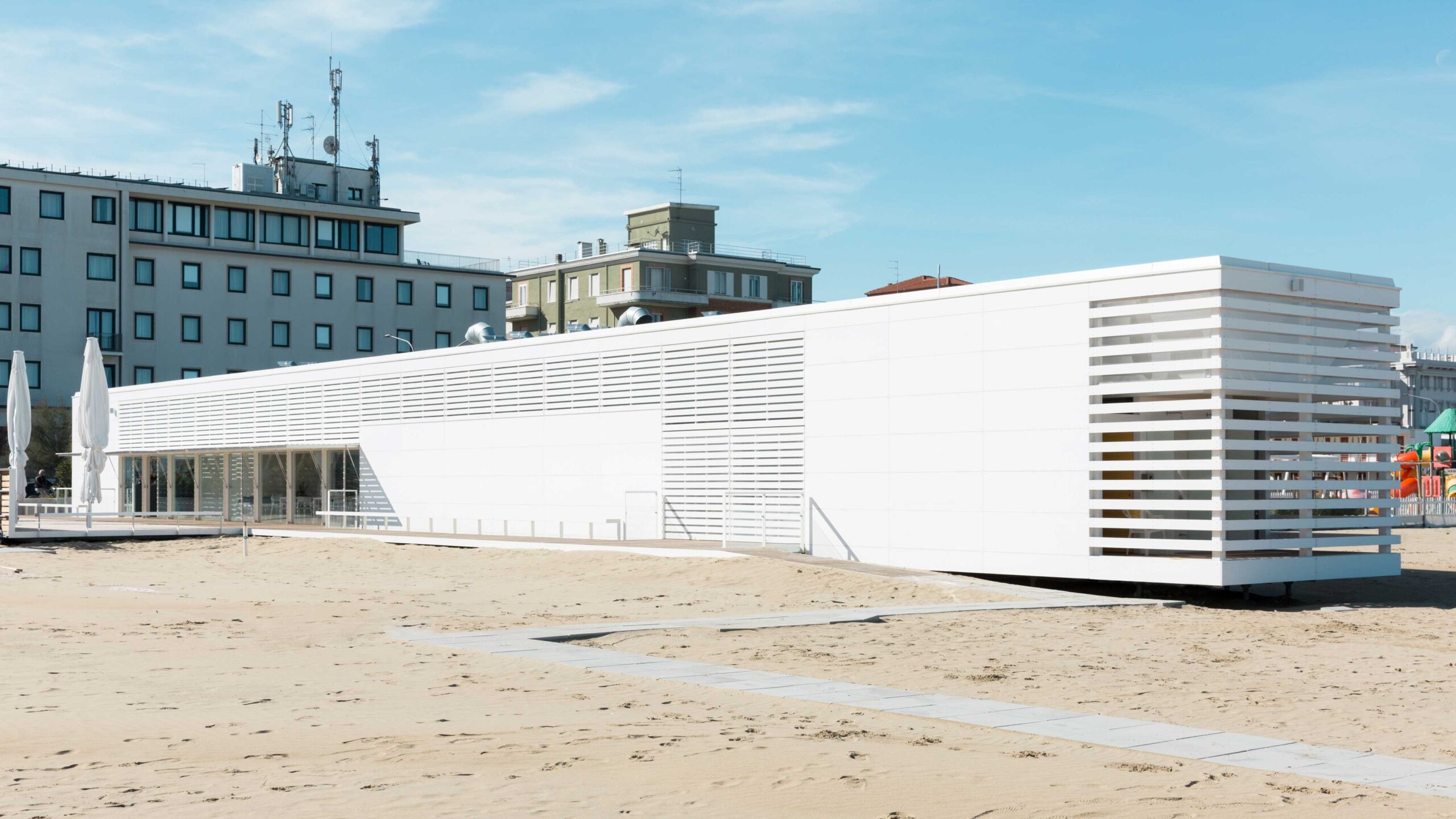 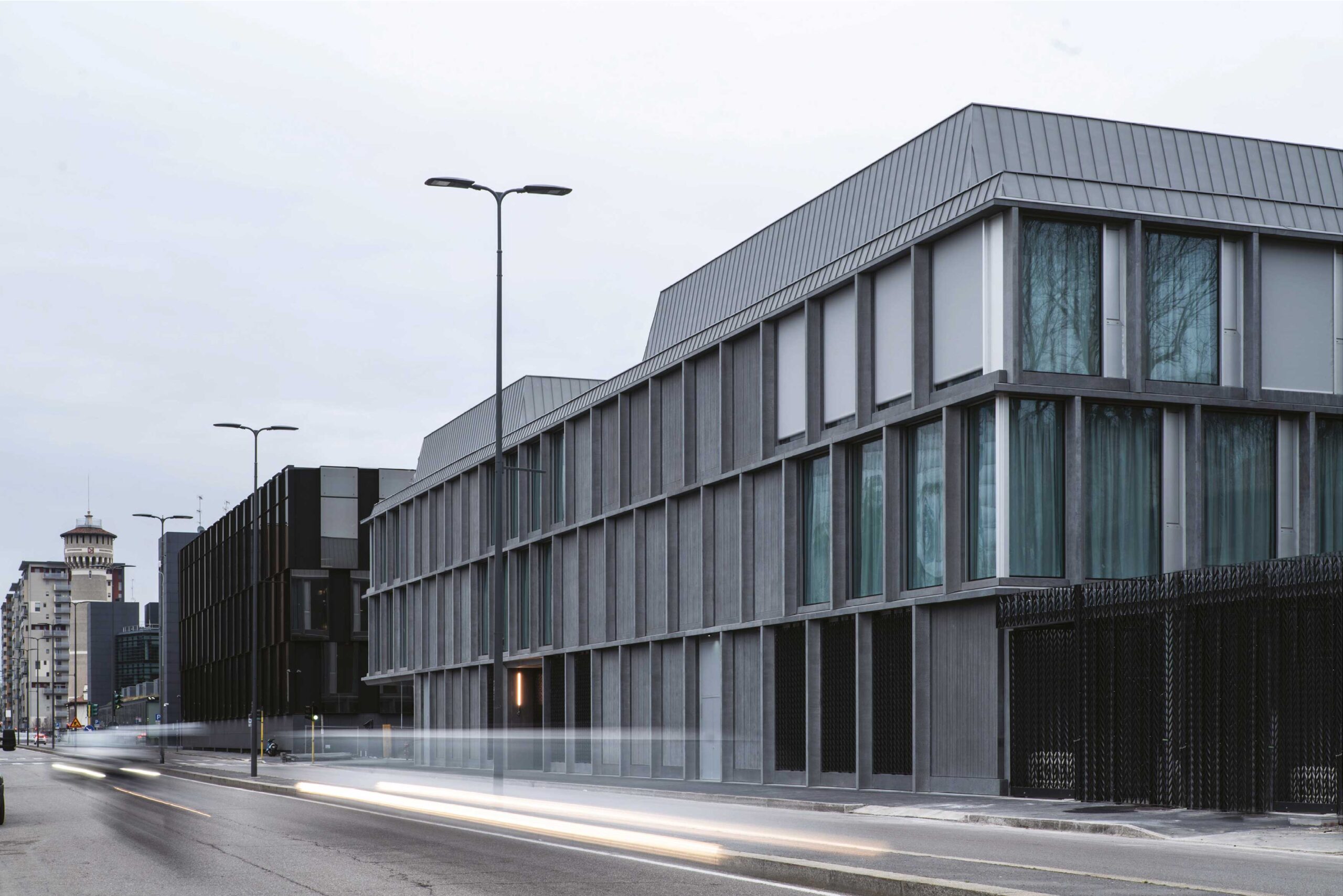 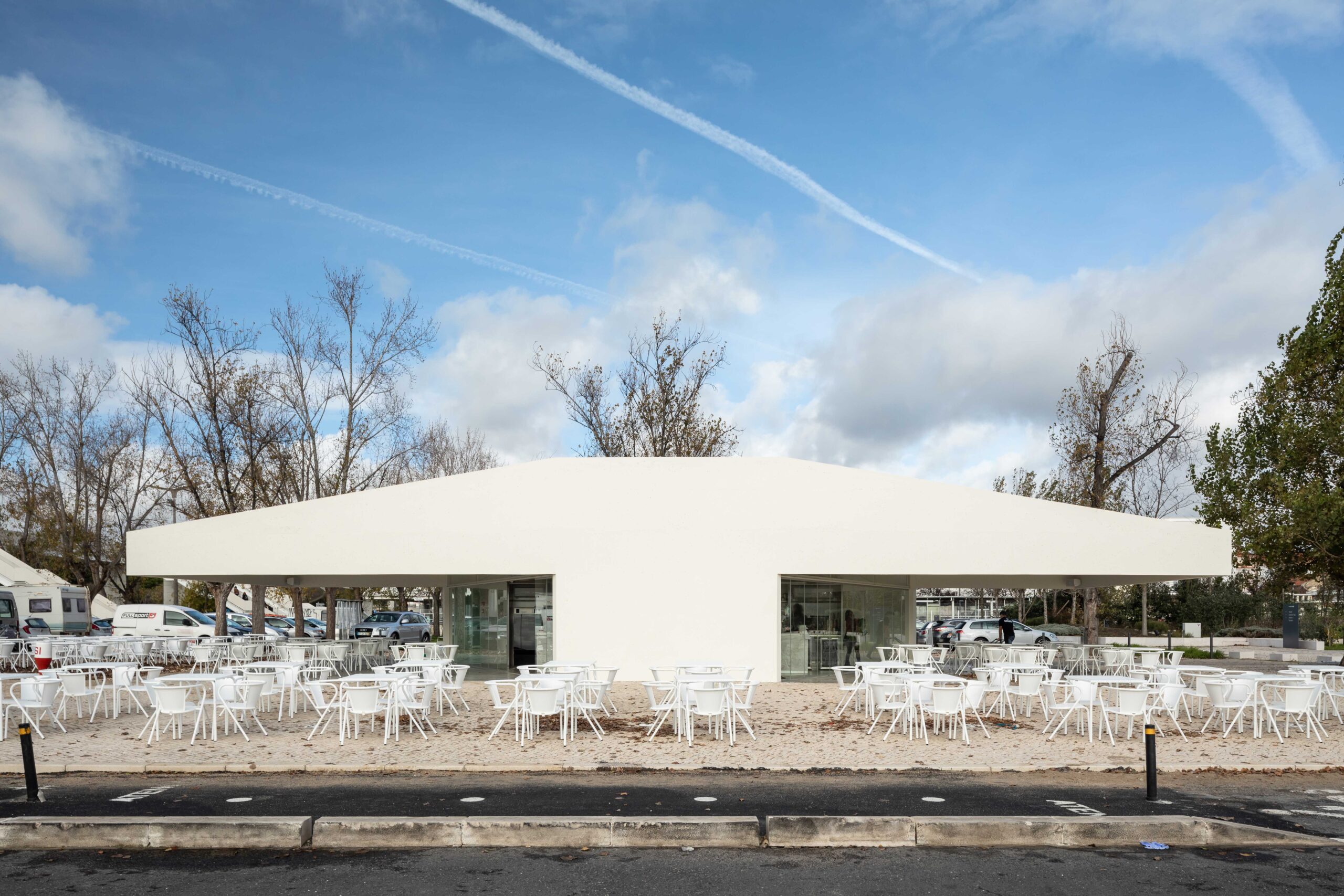 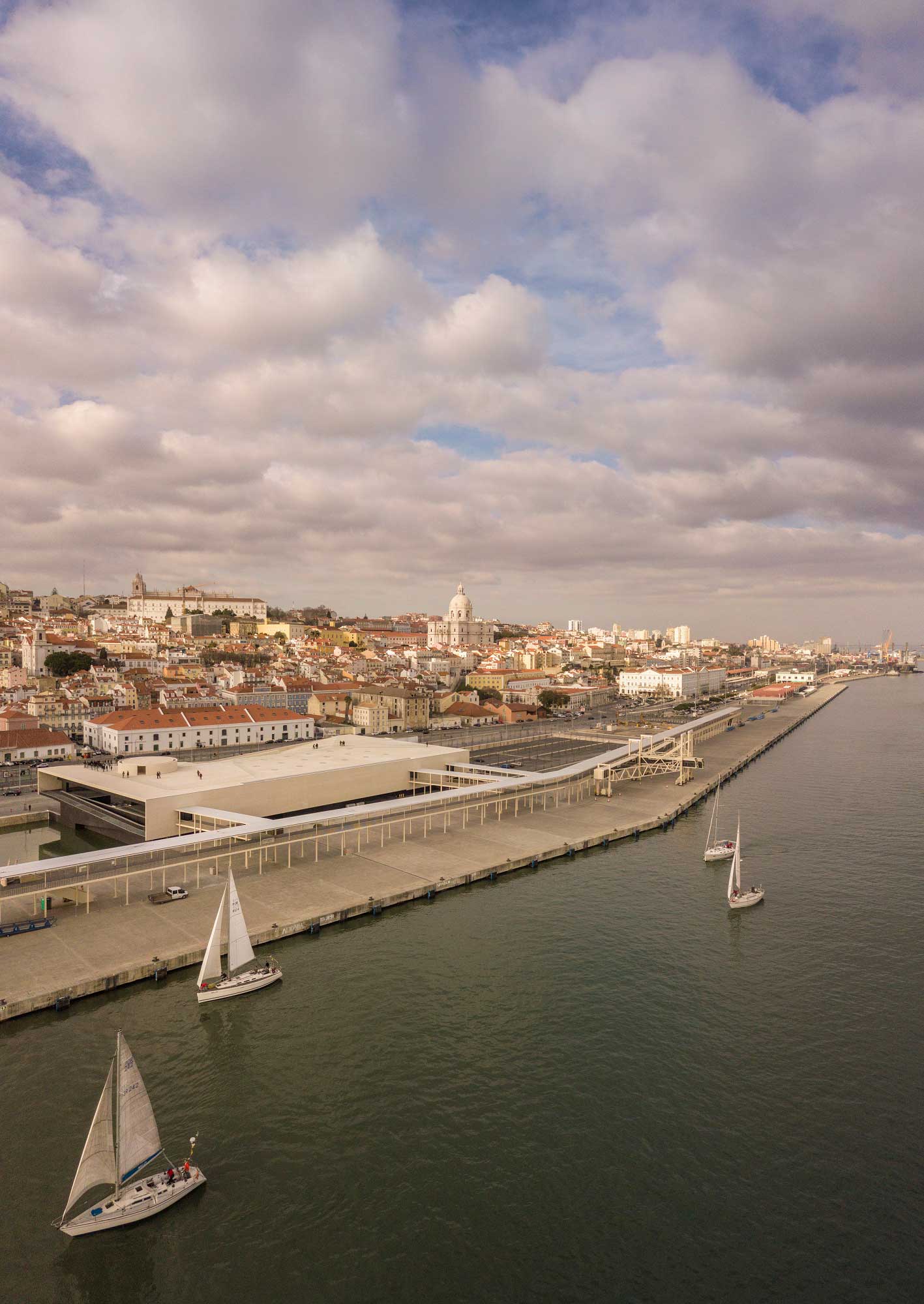 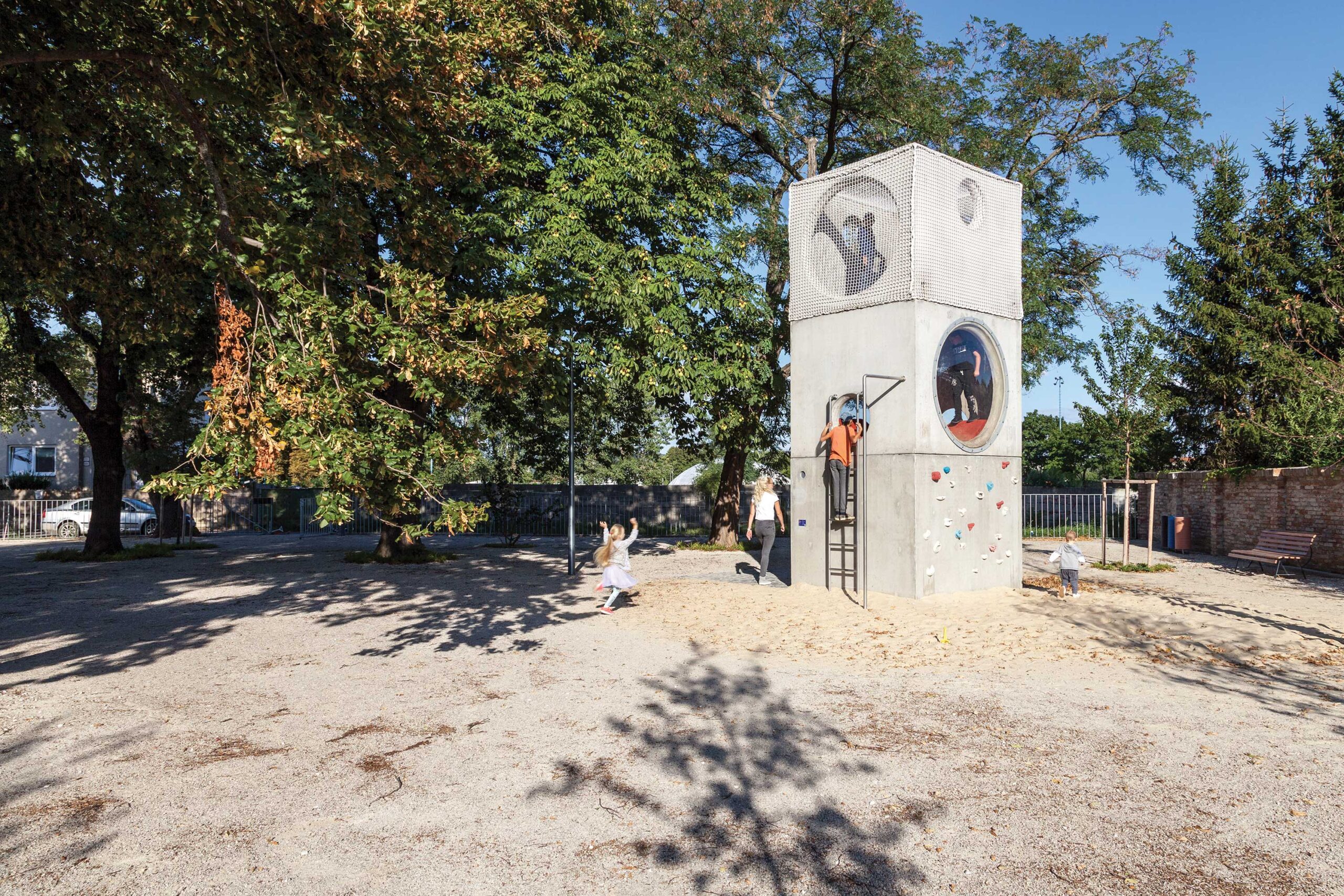 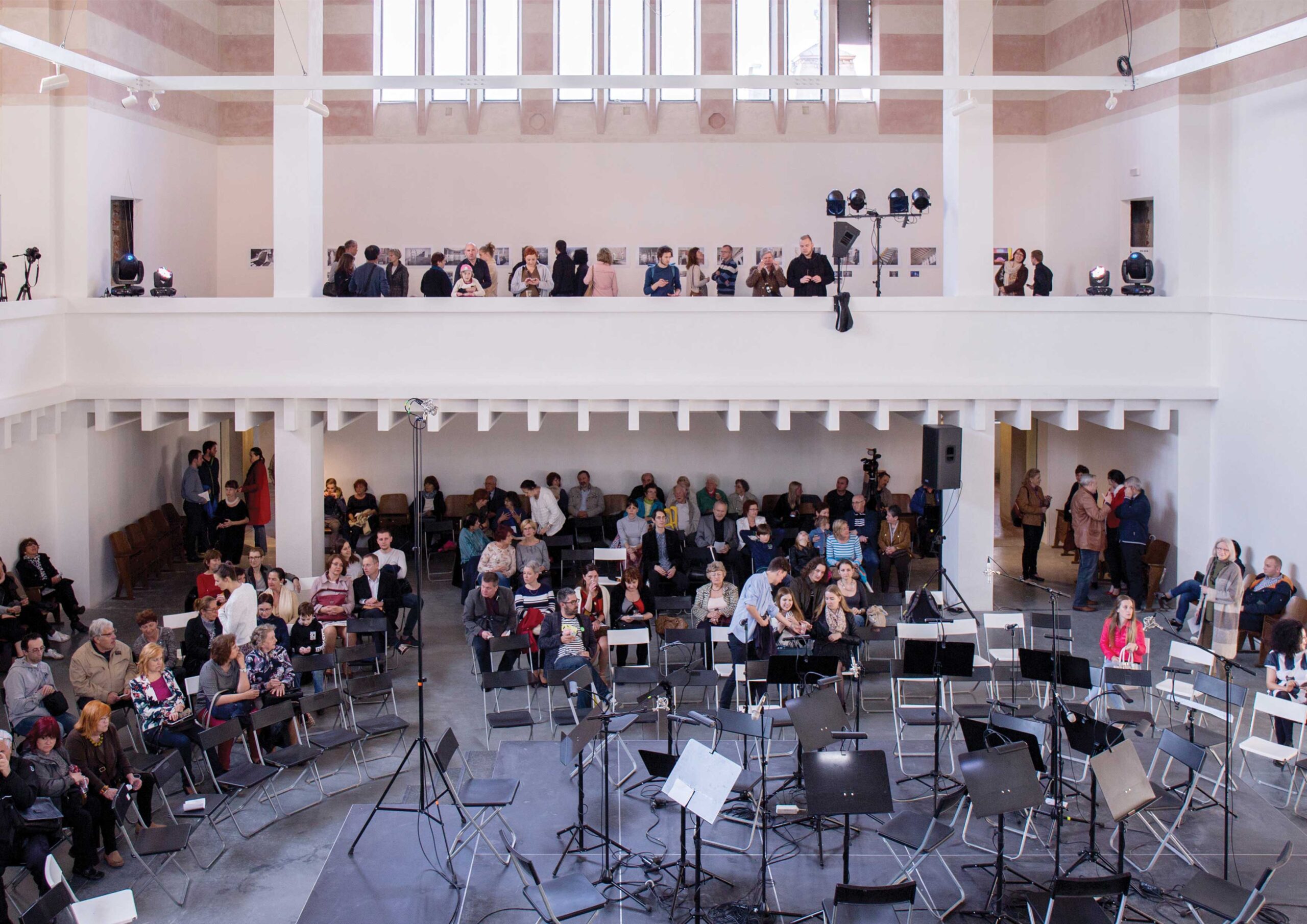 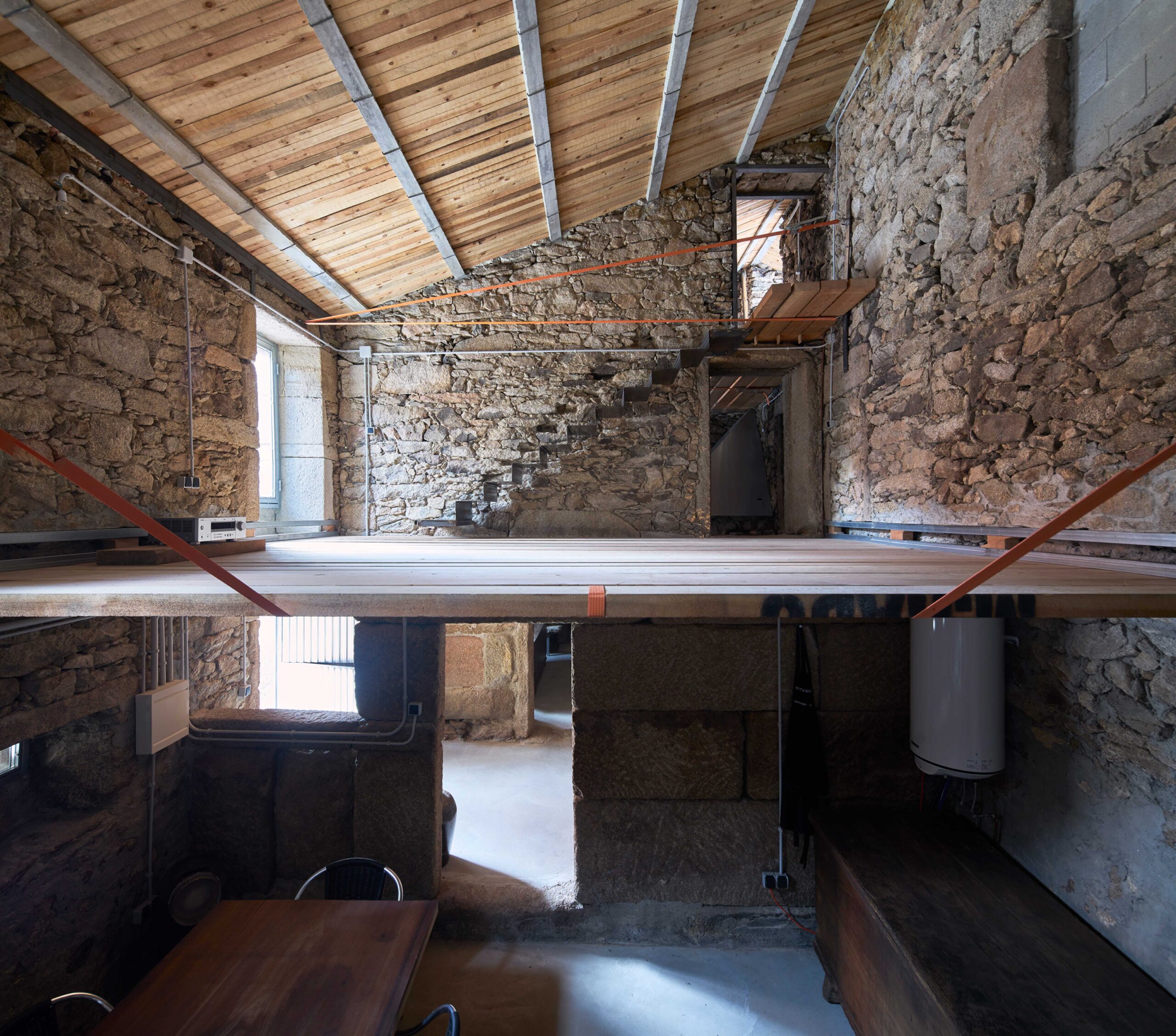 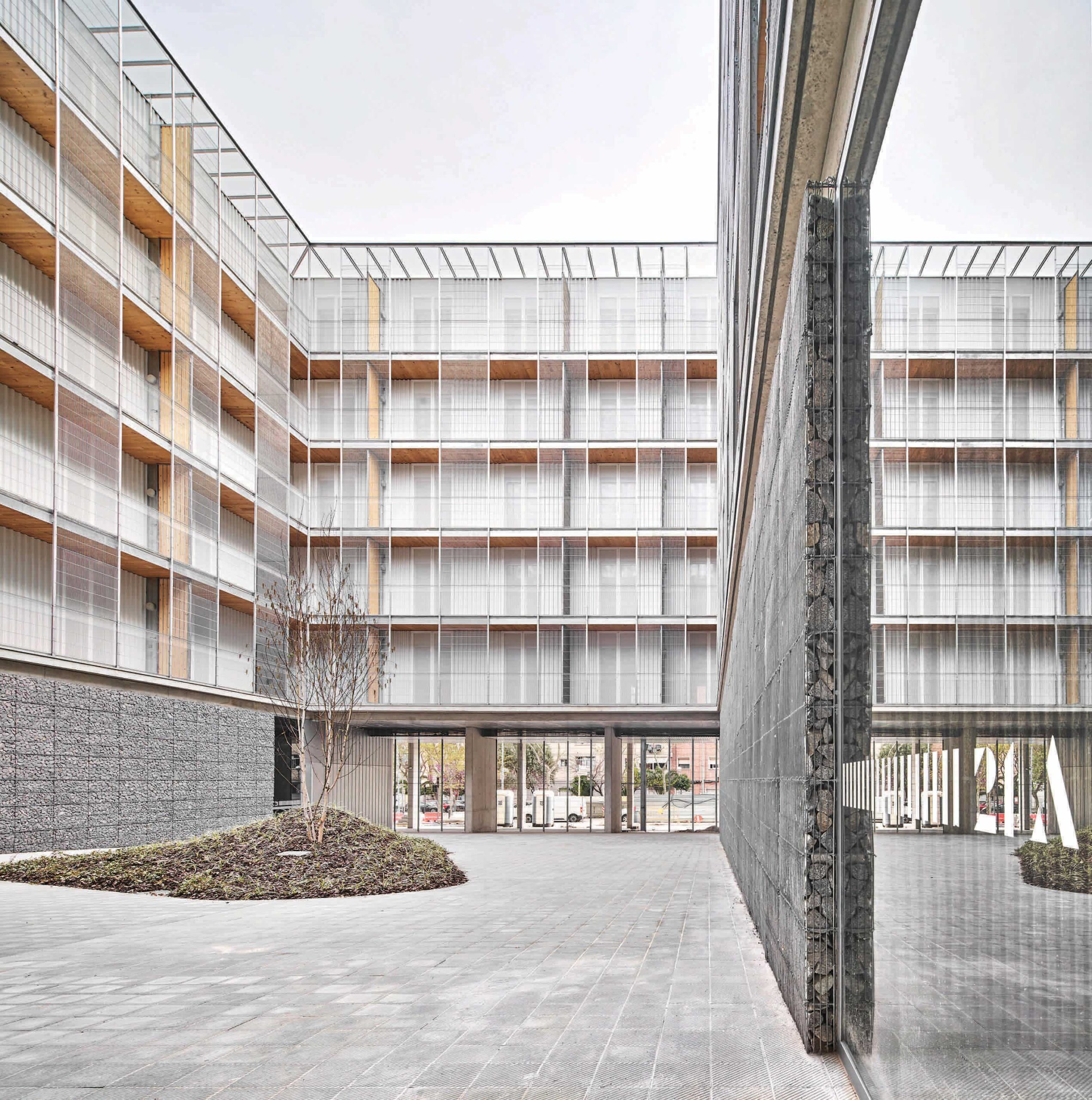