Adaptation of the former Mlynica Factory in Bratislava by GutGut 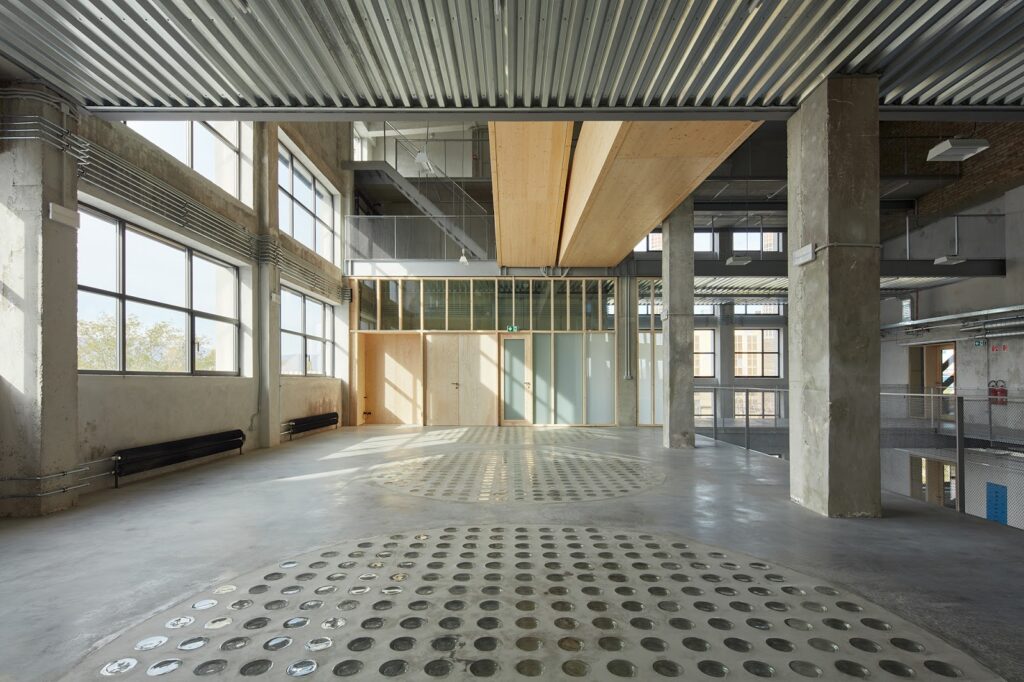 Can we give new life to old buildings? This exemplary adaptation project by GutGut studio was awarded with the BigMat National Prize for Slovakia in the year 2019. 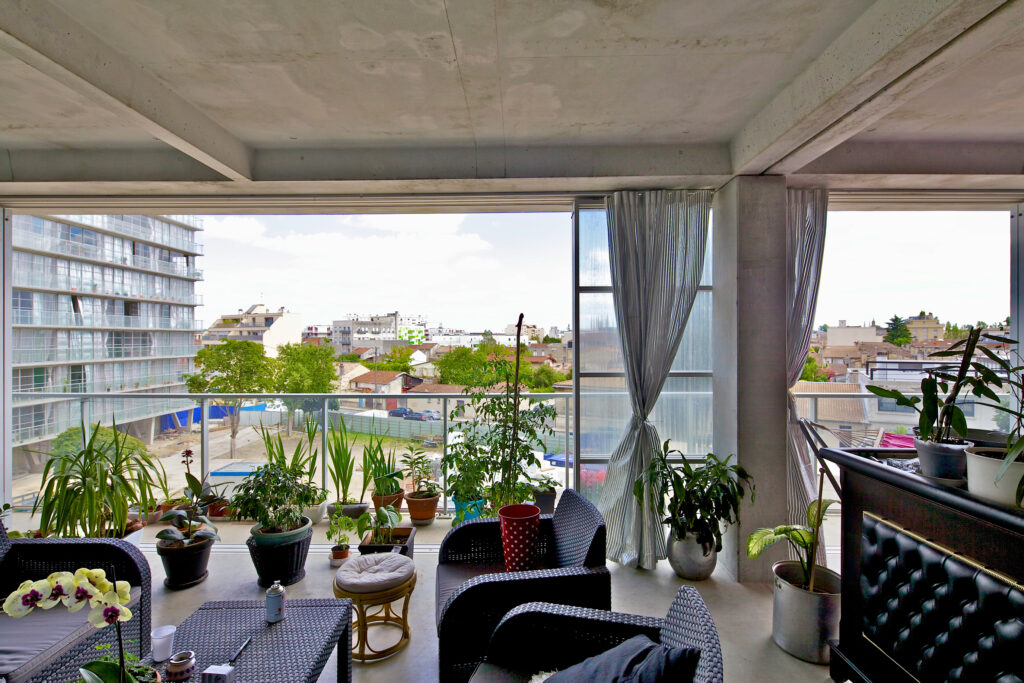 Open until January 15, 2023 at the Museo ICO in Madrid, the exhibition ‘Domestic Dawns: Collective Housing Issues in 21st-Century Europe’ presents an invitation to reflect on the main concepts on which the new livability of residential buildings is based. 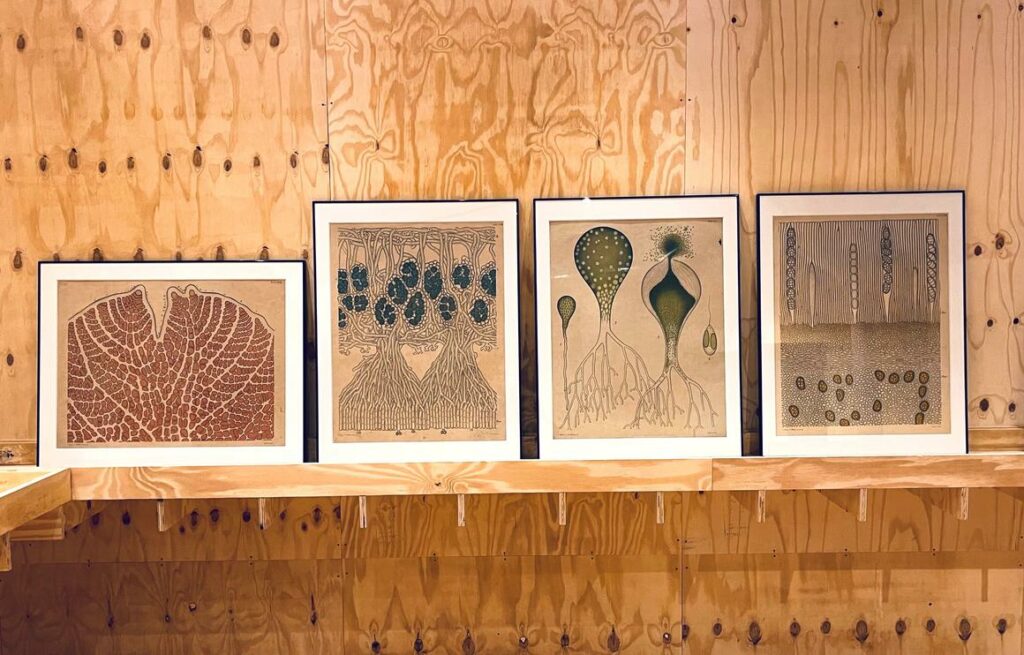 “Have we met?” Het Nieuwe Instituut at the 23rd Triennale Milano 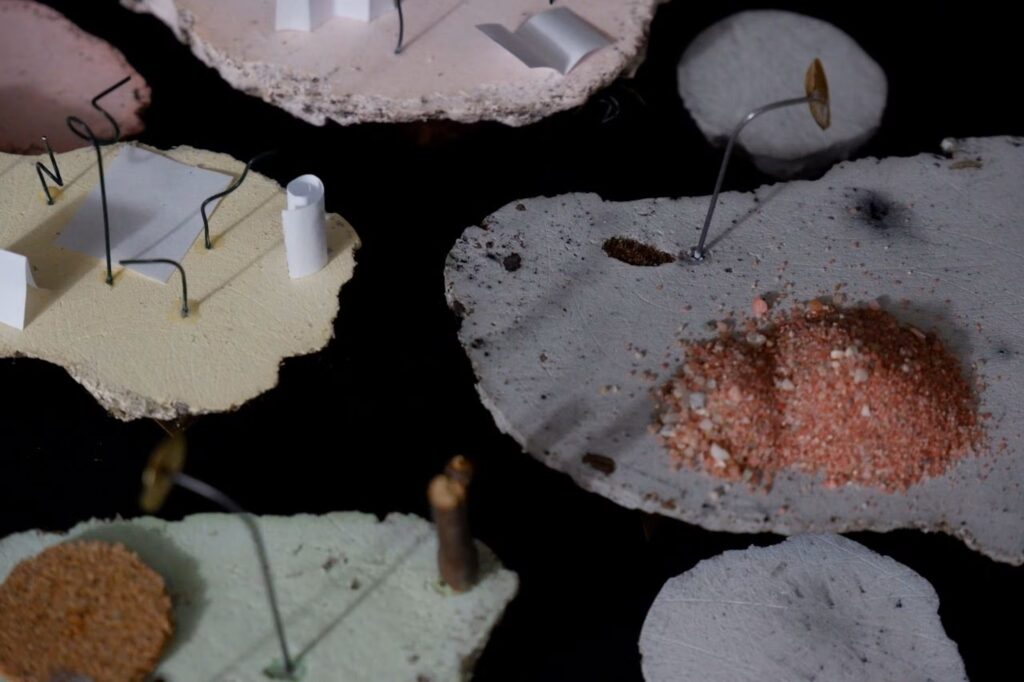 Studio Ossidiana have designed the “Have we met?” exhibition as a collective body that doubles as an observatory, combining human, animal, botanical and mineral components. Visitors are welcomed into the belly of this living being that temporarily inhabits the triennale site.

The French architect, winner of the Bigmat ’15 National Prize for France with The Ring of Rememberance in Notre-dame De Lorette, has been granted with highest national distinction in the field of architecture.

Campo Baeza wins the competition to build a school in Armenia 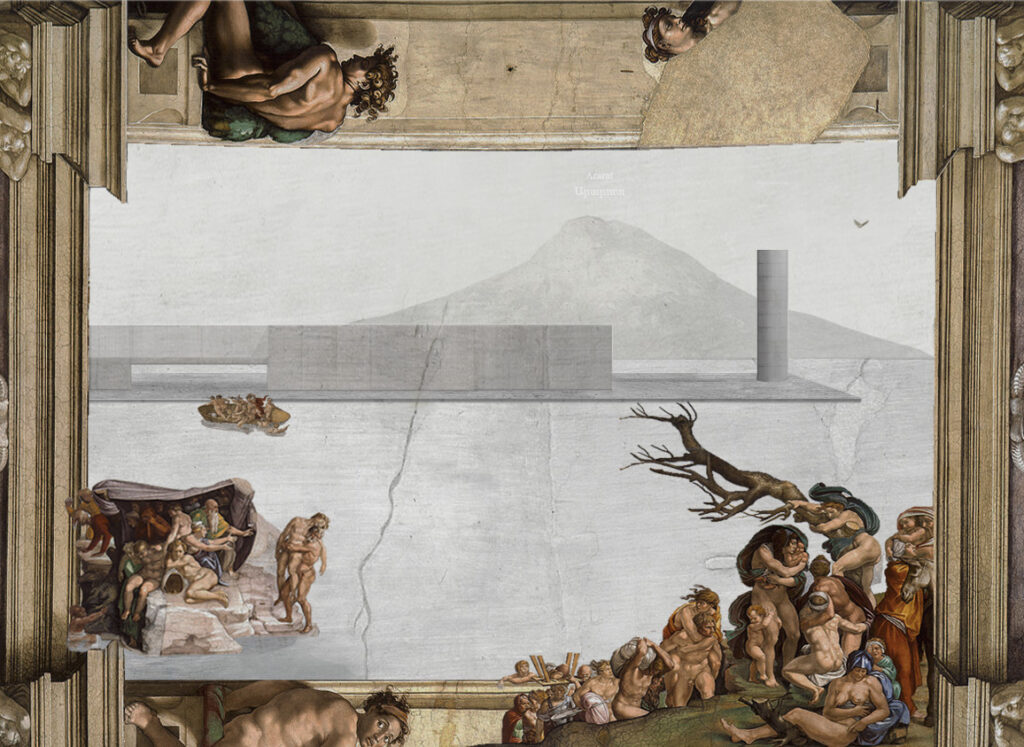 The Spanish architect, winner of the BigMat International Architecture Award 2015, obtained the first prize in the competition organized by the COAF Children of Armenia Found, to built a school in front of the Ararat and Aragats mountains. 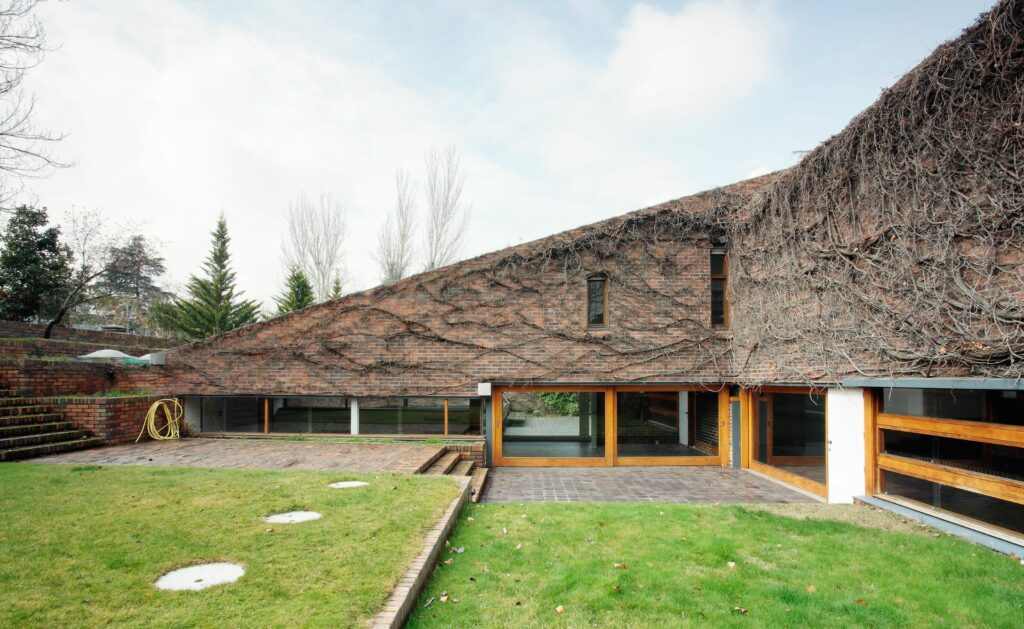 The COAM Madrid hosts an interesting exhibition that commemorates the centenary of the birth of the architect Ramón Vázquez Molezún. An opportunity to discuss the validity of his architectural and artistic work. 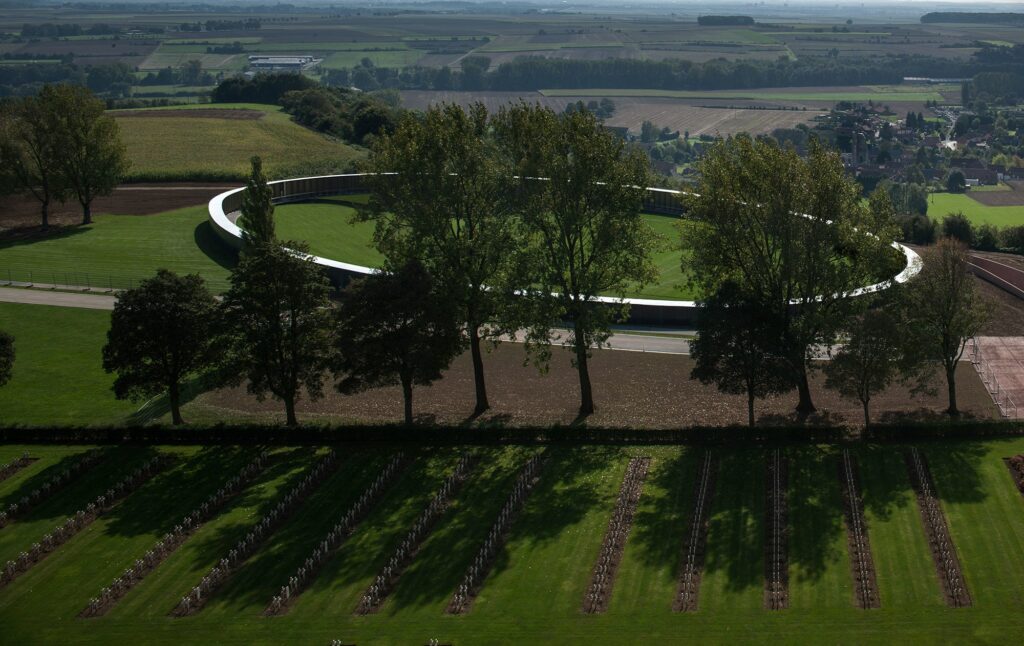 The french architect, winner of the Bigmat ’15 National Prize for France with The Ring of Rememberance in Notre-dame De Lorette, has been nominated for highest national distinction in the field of architecture.

Family House Prototype in Posazavi by A69 Architects 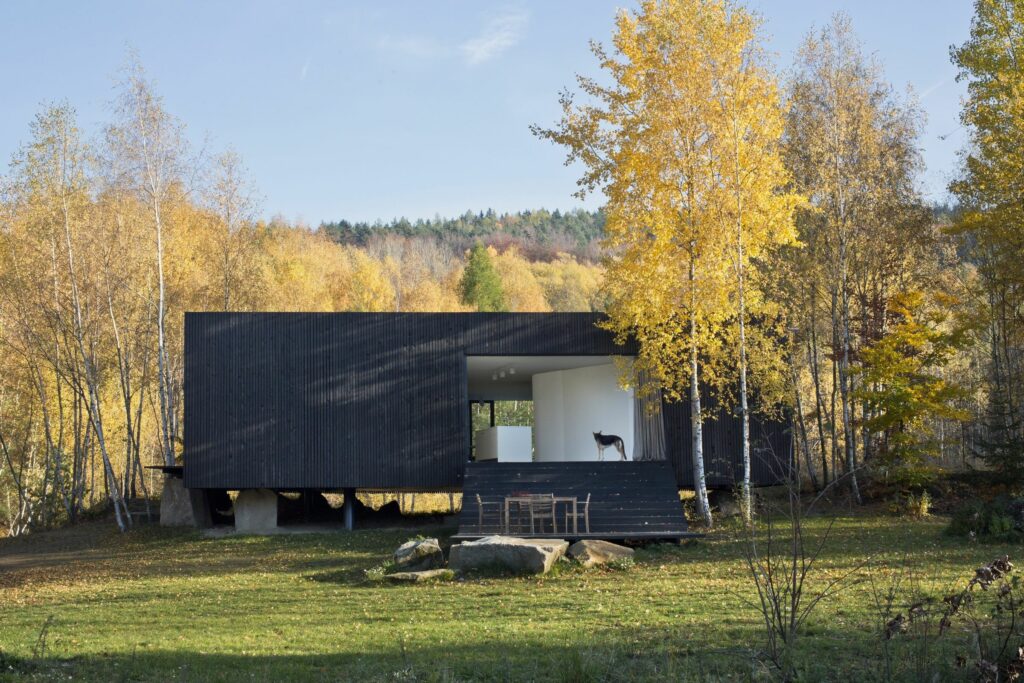 Today rediscover this small project located in a former granite quarry in Posázaví by A69 Architects, winners of the BigMat National Prize in Czech Republic’17.

Adrien Verschuere (Baukunst), jury member of the BigMat Award 2021, and Barbara van der Wee have been named winners of the competition for the restoration, renovation and extension of the Museum of Ancient Arts in the city center of Namur. The project aims to bring the museum, housed in an 18th century mansion, up to […]

From BigMat we use our own and third party cookies to improve our services and show you advertising related to your preferences by analyzing your browsing habits. You can give your consent with the "Accept" button, reject them in the "Accept only the necessary" button and customize them in "Cookie Settings". Click on "More information" to view our cookies policy.
Accept AllOnly the necessaryCookie Settings
You can manage your consent at any time by clicking here

This website uses cookies to improve your experience while you navigate through the website. Out of these, the cookies that are categorized as necessary are stored on your browser as they are essential for the working of basic functionalities of the website. We also use third-party cookies that help us analyze and understand how you use this website. These cookies will be stored in your browser only with your consent. You also have the option to opt-out of these cookies. But opting out of some of these cookies may affect your browsing experience.
Necessary Always Enabled
Necessary cookies are absolutely essential for the website to function properly. This category only includes cookies that ensures basic functionalities and security features of the website. These cookies do not store any personal information.
Analytics
Analytical cookies are used to understand how visitors interact with the website. These cookies help provide information on metrics the number of visitors, bounce rate, traffic source, etc.
Functional
Functional cookies help to perform certain functionalities like sharing the content of the website on social media platforms, collect feedbacks, and other third-party features.
SAVE & ACCEPT