„Here and elsewhere, matter and time“ exhibition by RCR at Soulages Museum 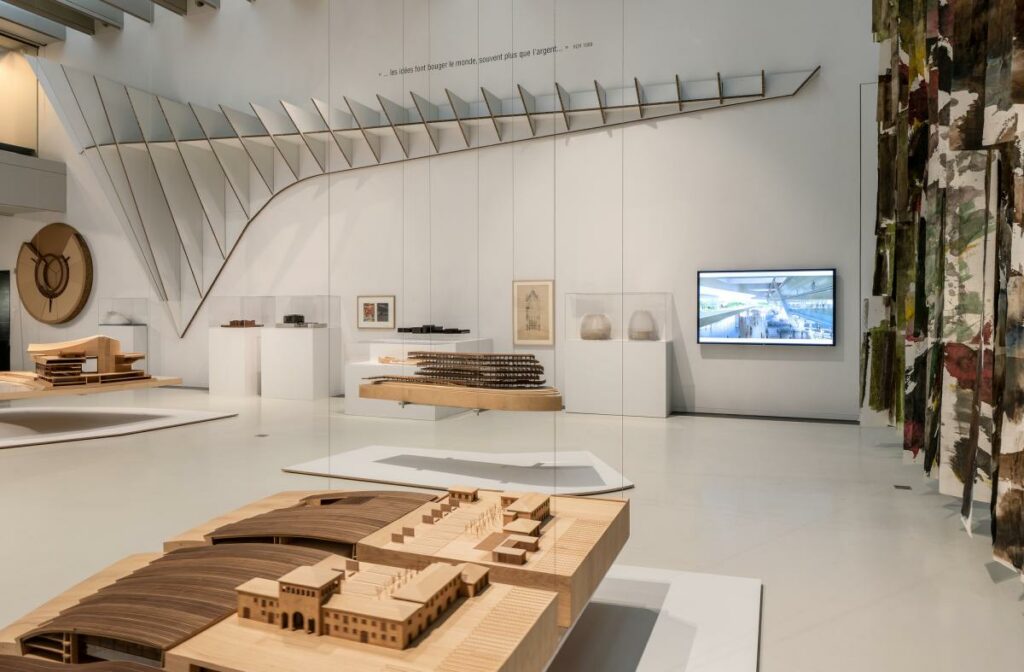 The exhibition takes an exhaustive tour of the work of the architects, presenting a large arsenal of media, including a collection of models, plans, sketches, ideograms and photographs of the 30 years of work carried out by RCR.

„Technoscape. The Architecture of Engineers“ at MAXXI Rome 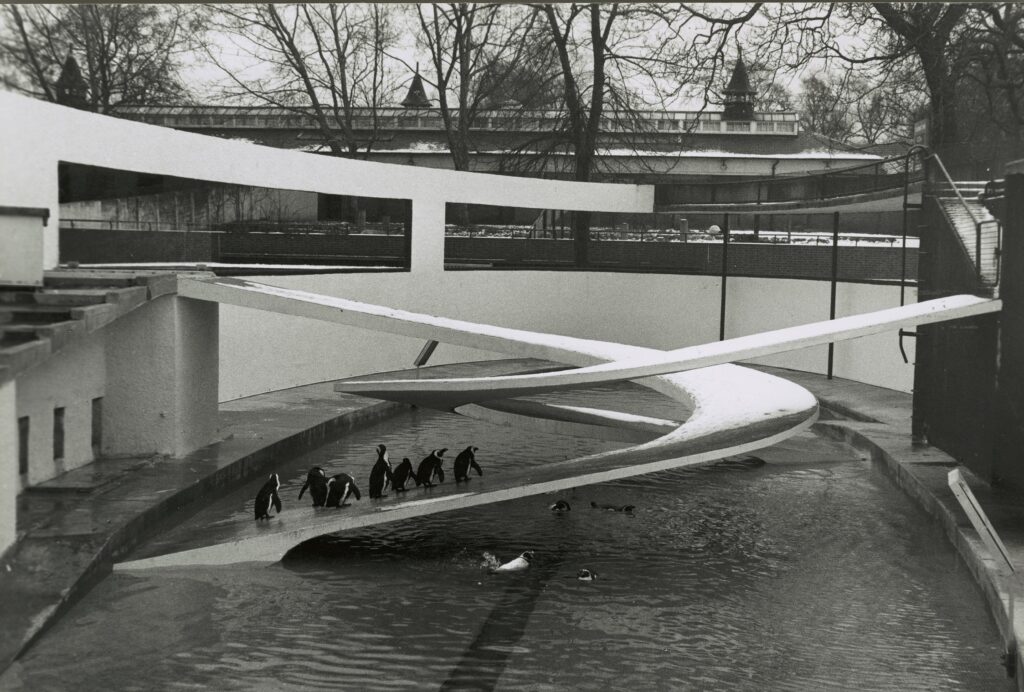 A major exhibition is opening at MAXXI which investigates the relationship among architecture, structural engineering and ecological, technological and digital innovation, all increasingly crucial for our relationship with space and our planet. 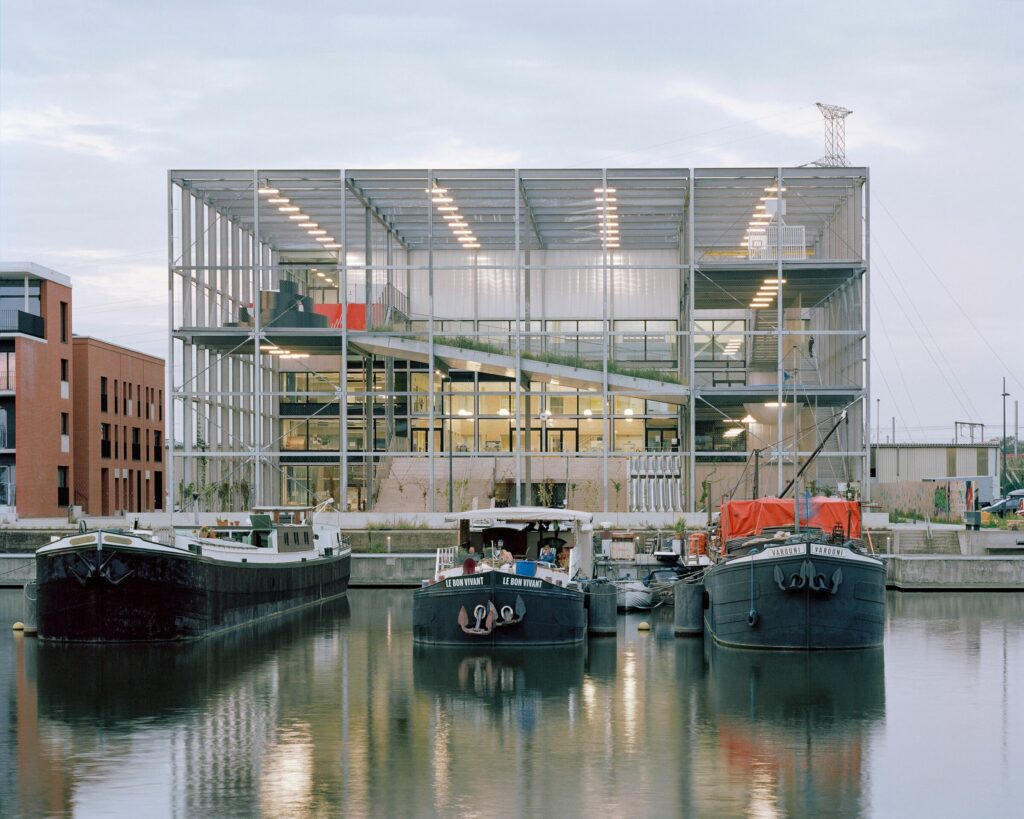 The prize aims to acknowledge and reward quality architectural production in Europe featuring in this year’s edition two Grand Prizes: a new Grand Prize for Small-Scale Residential (€30,000) and the already traditional BigMat Grand Prize for Architecture (€30,000).

Jesús Aparicio and Jesús Donaire, President and Secretary of the BigMat Architecture Award 2023 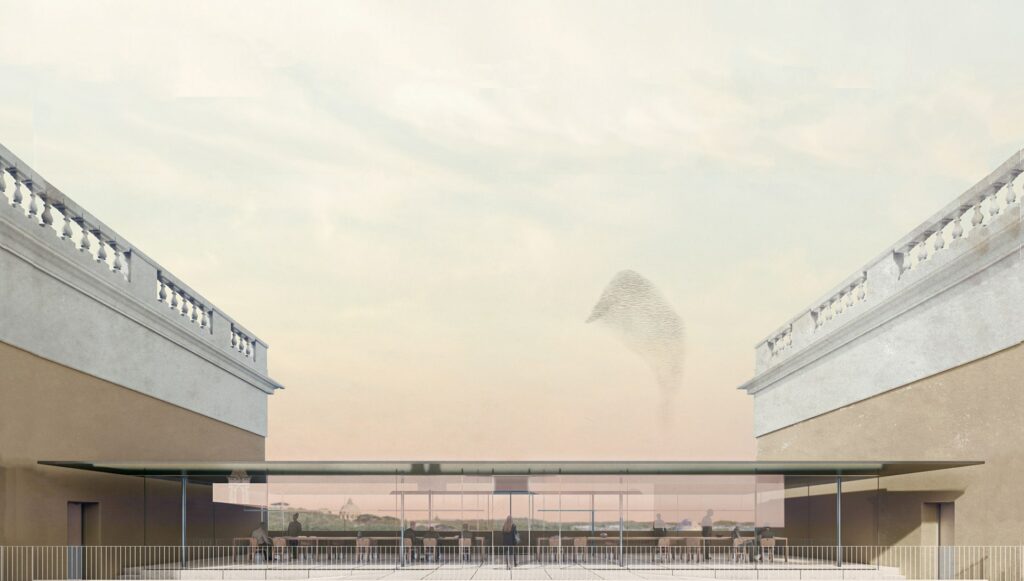 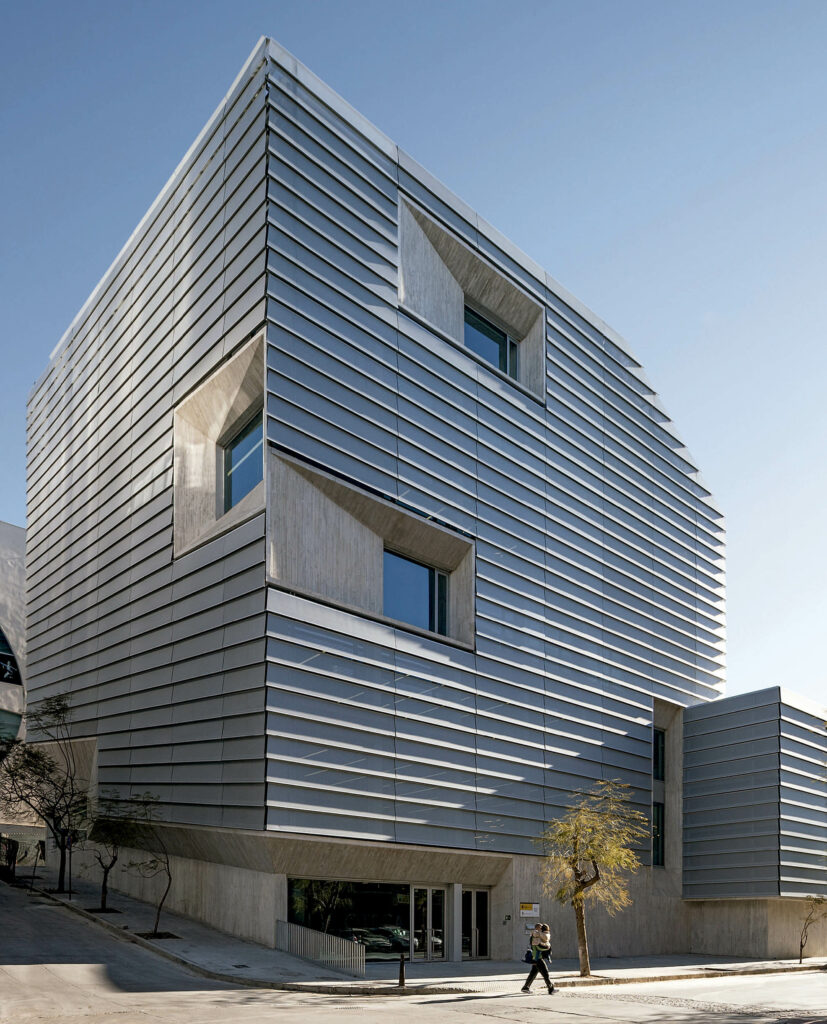 Together with Ignacio Pedrosa she founded the firm Paredes Pedrosa Arquitectos, which has achieved widespread international acclaim with its inescapable public vocation. 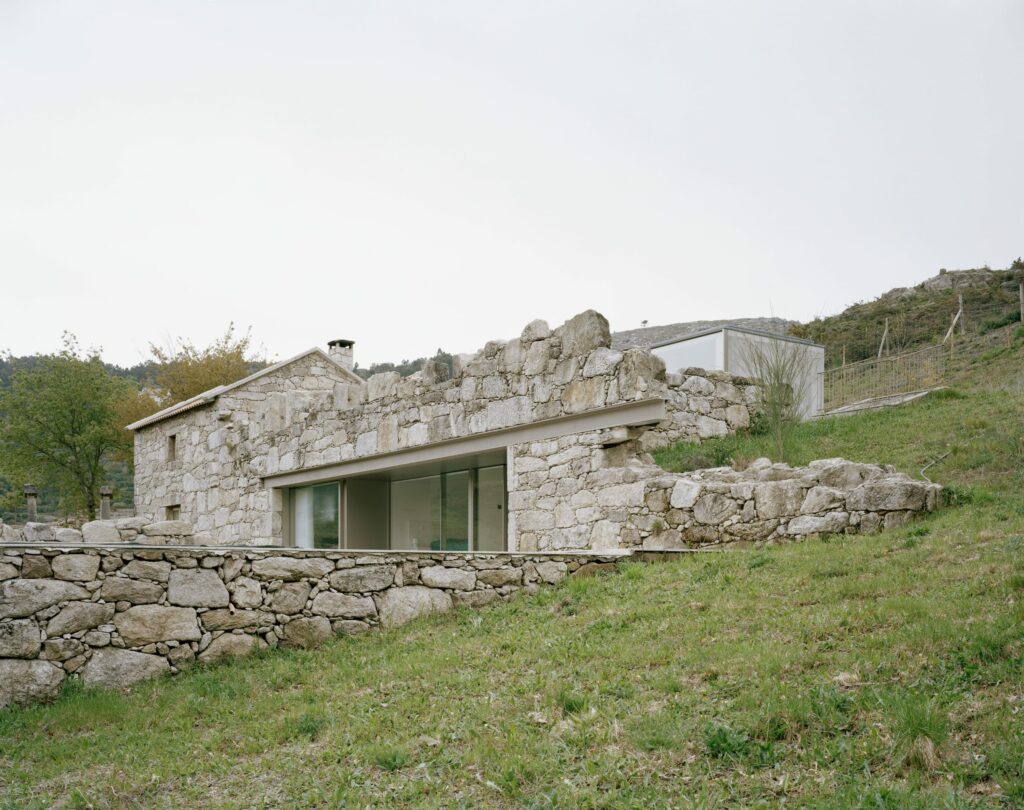 The singularity of Nuno Brandao Costa’s work lies in his sustained attention to the primary elements of construction and its plasticity. Through new materials and techniques, his work has built upon the clarity of traditional Portuguese architecture. 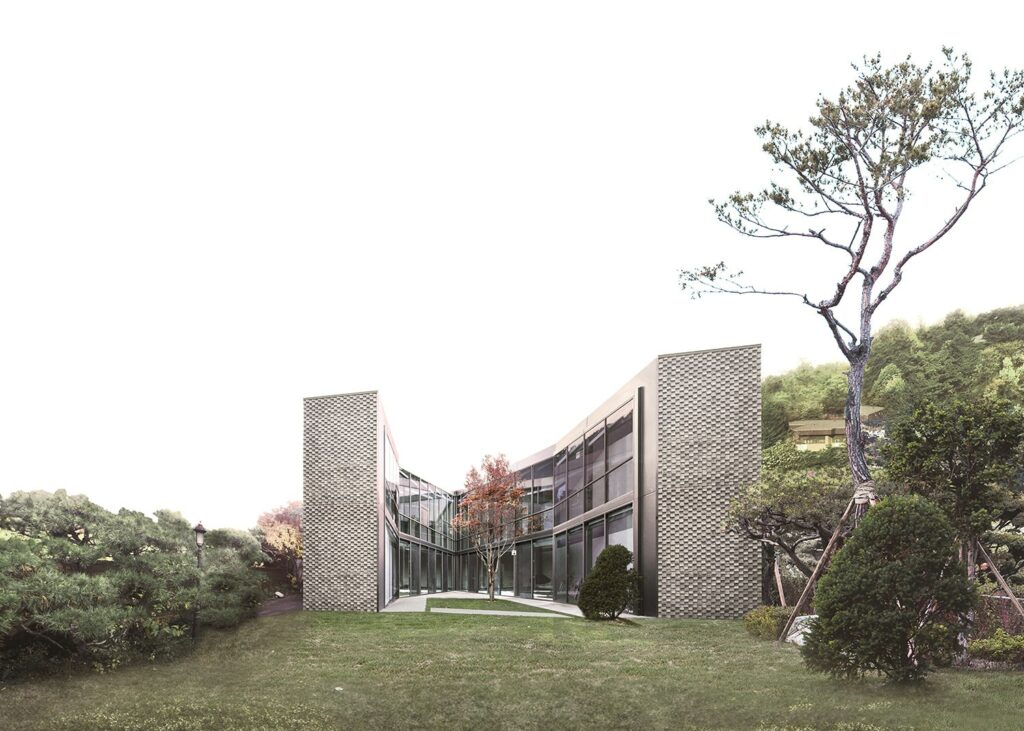 The Milan based architect will join this edition’s Panel of Judges, which brings together some of the most talented architects in Europe today. Keep posted to discover all the Jury members! 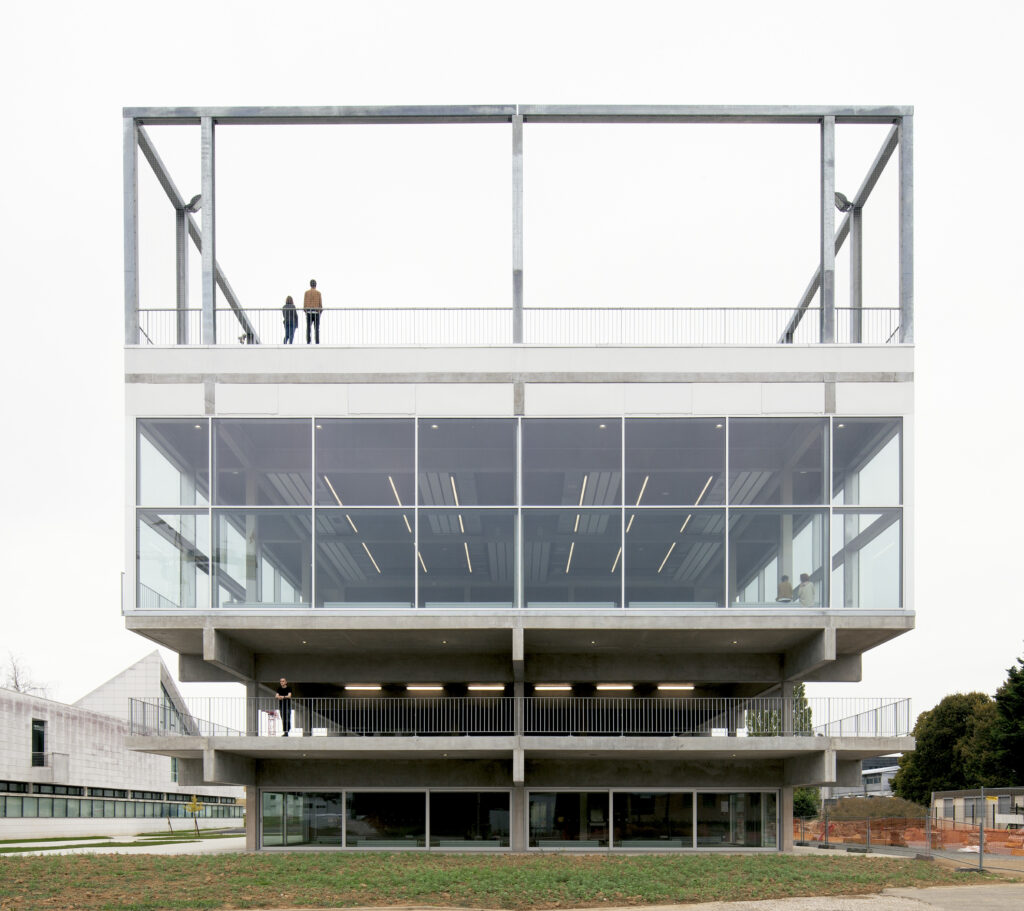 The Paris based architect and BigMat ’17 Architecture Category Prize winner with their Public Condenser in Saclay, follows David Van Severen and Petr Janda as BigMat International Architecture award members of the Jury. Gilles Delalex, is a French architect. He completed his studies in Architecture at the ENSA Grenoble and the McGill University Montreal. He […] 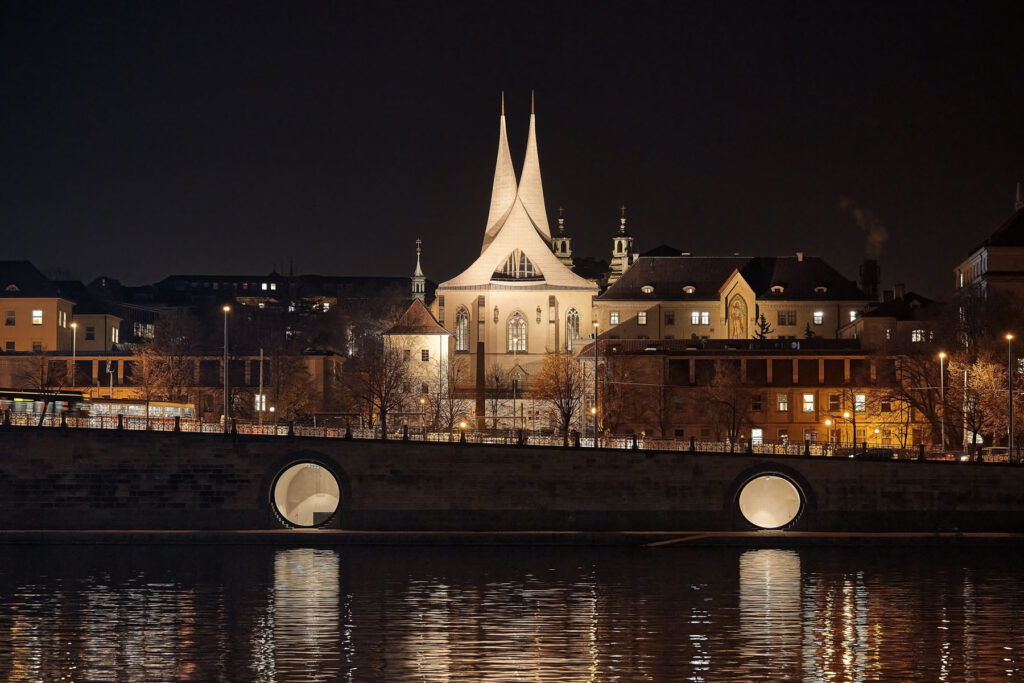 David Van Severen, first member of the BigMat Award 2023 Jury to be revealed 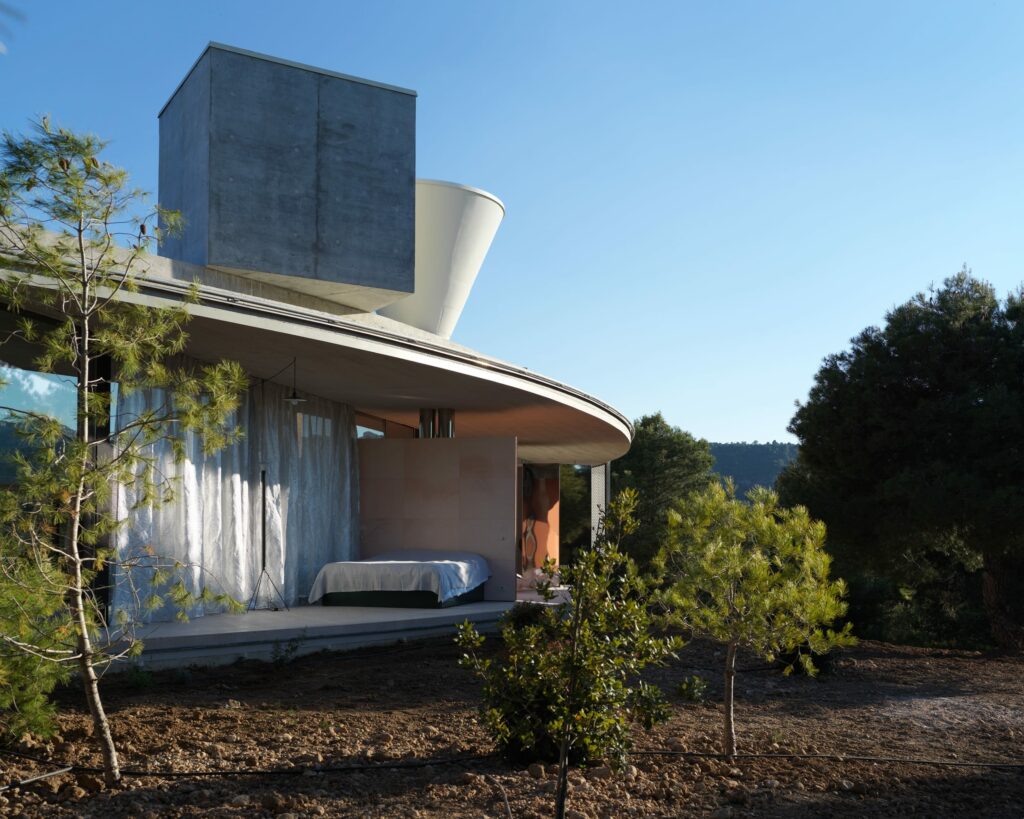 Next year’s edition of the BigMat International Architecture Award, which rewards architectural quality in Europe, will feature a brand new board of jury members who are still to be disclosed. Keep posted to discover who they are in the next few weeks! The first member to be revealed is David Van Severen in representation of […]